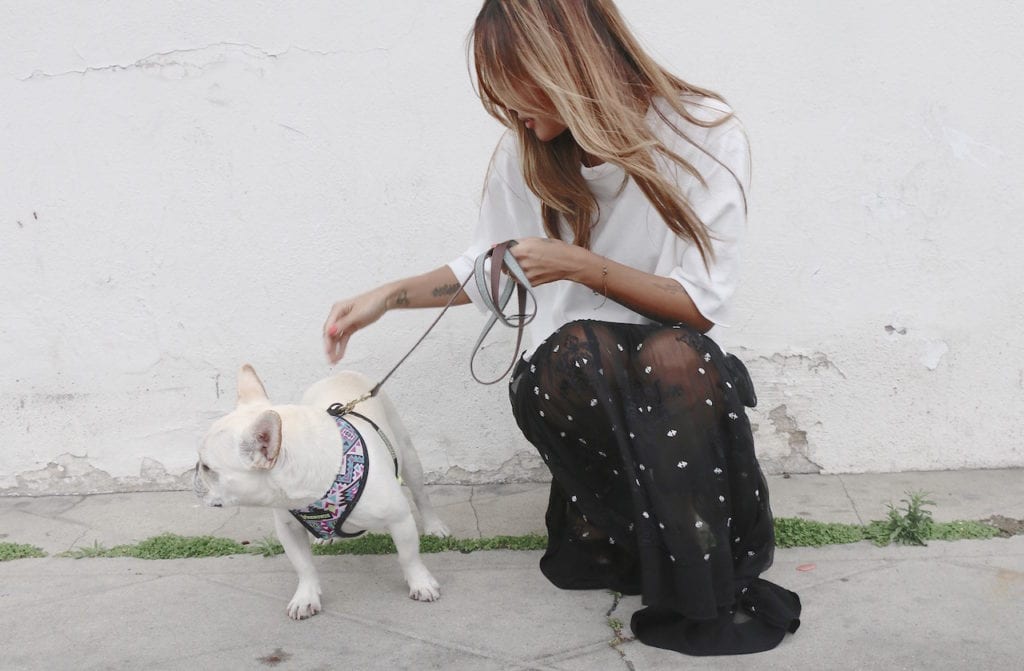 I don’t think I’ve ever really known life without social anxiety. I was always the quiet kid. I didn’t speak much and my family didn’t either. I grew up in my imagination, creating worlds with the things in front of me—my toys, stuffed animals and pencils.

Elementary school, middle school, high school came and went with six moves to four different cities and three different states. My anxiety only got worse. Small talk was so foreign to me—it seemed like secret code or a game that I had no instructions to (and it still kind of feels that way!). My stomach knotted into “fight or flight” response when eyes were on me, sweat rose to the surface of my palms, a trillion thoughts flooded into my mind but none that fit into the conversation, so I just avoided it whenever I could.

When I was 23, I chose a funny little French Bulldog to bring into my life and named him Weston (now six)—a hilarious creature quite the opposite from who I thought I was: friendly, spunky, tenacious and a lover of utter attention.

I never realized by getting him I would be kindling one of my fears: talking to strangers. But it happened. Over the years, I’ve been approached everyday because of him, joined Meetup groups with other dog lovers, even thrown parties inviting strangers pretty much to my house but have made new friends all because of Weston.

There is not a day we are walking down the street that people don’t run up to him. I see people through his eyes. Guards immediately disappear and I see people how they truly are—beautiful, joyful, curious people.

It is so crazy how different people are around a dog–so much love and laughs happen. It really makes talking to people so much easier (a walking xanax with four legs??) and creates an openness that might not have been there so easily. I’m not completely removed of social anxiety but I am a world away from where I was before Weston. I see myself as I have always seen him: friendly, spunky, and tenacious. And maybe, I am learning, I don’t mind being center of attention after all. 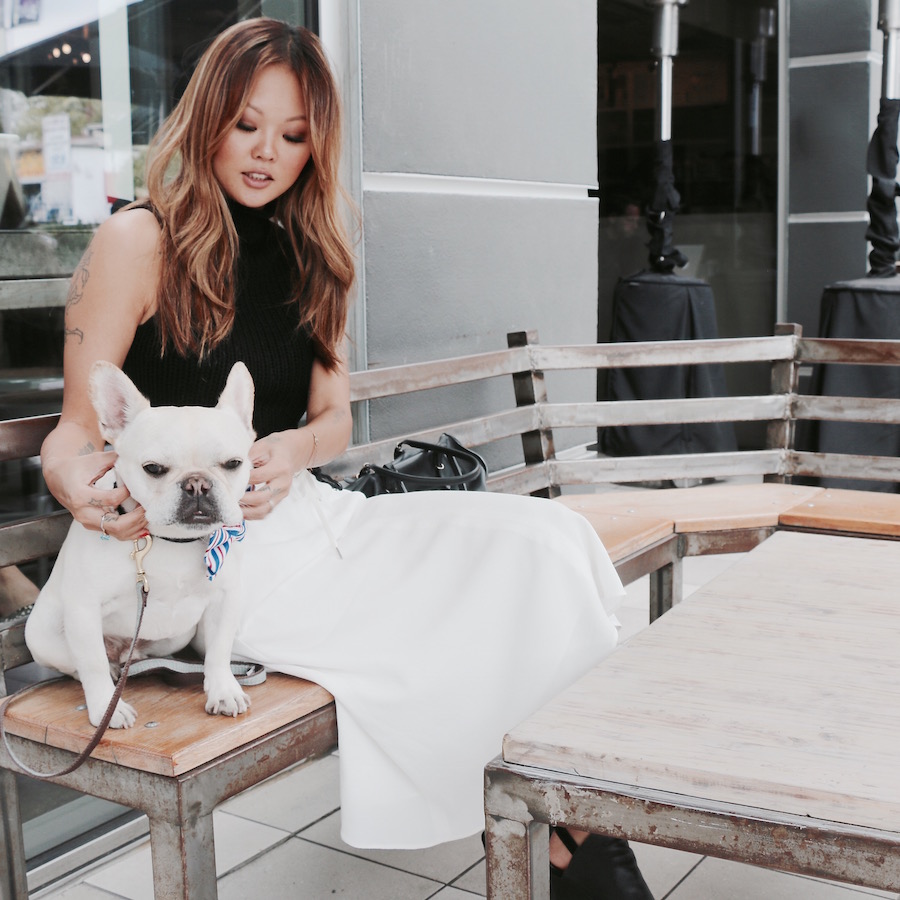